Watch Now! USO - FOR THE TROOPS

By by Partisan Pictures. Made possible by Johnson & Johnson 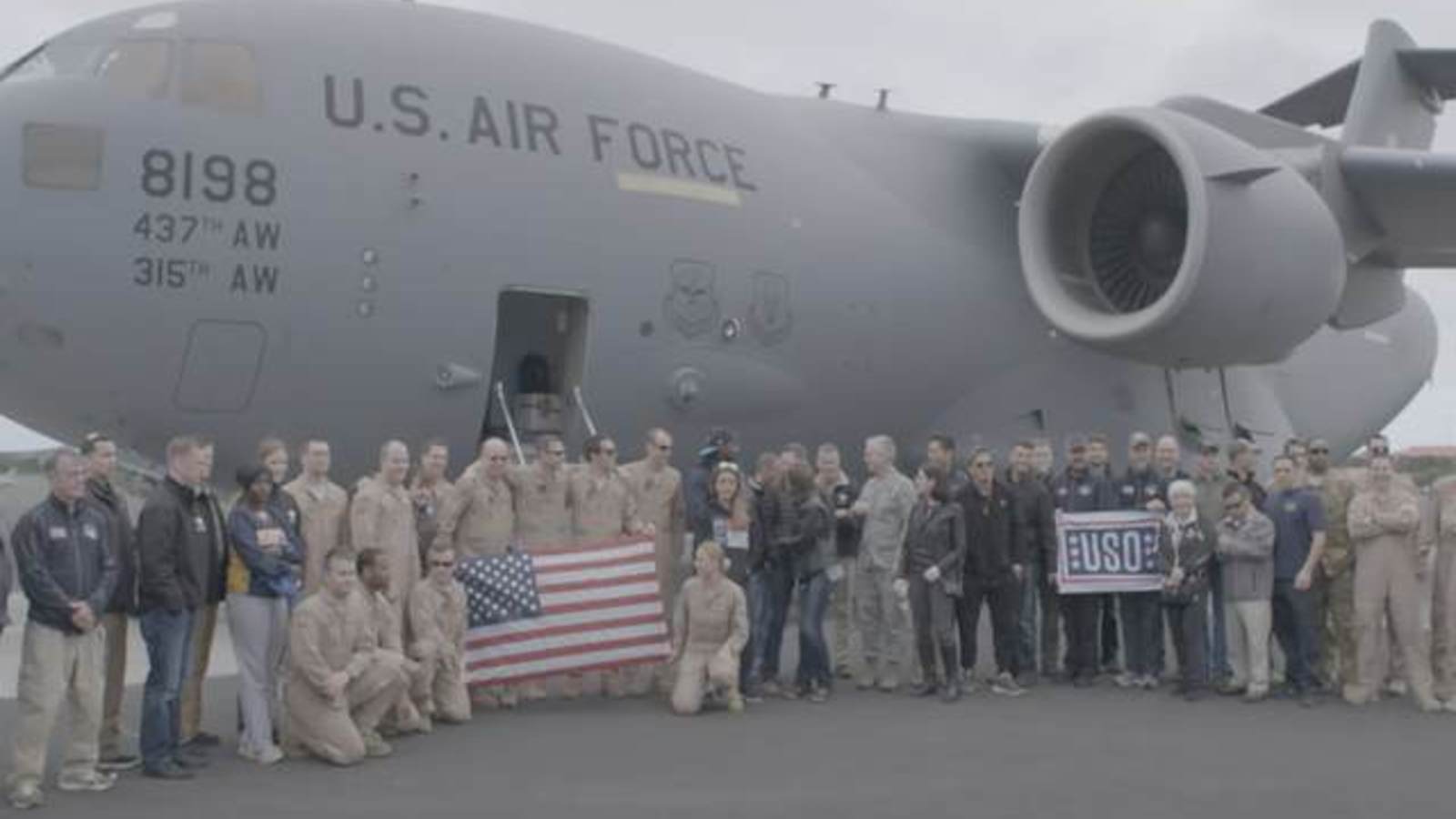 As the official healthcare partner of the USO, and to acknowledge the USO’s 75th anniversary, Johnson & Johnson has made it possible for Emmy award winning Director Peter Schnall and Partisan Pictures to develop for PBS a one-hour documentary, to air nationally on PBS. USO – FOR THE TROOPS will take viewers behind the scenes, tracing the history of the USO as a connection to home and hope for service members for over 75 years.